(Deutsch) It’s out of the question – the cashew is a total diva. That‘ because its tree spoils it. The cashew doesn’t care for a normal twig so the tree first grows the cashew apple that looks like a small yellow or orange pumpkin. And it is only than that the cashew agrees to grow – on the bottom on of the apple. So basically every cashew has its own apple. This apple isn’t really a fruit – it’s more of a fancy fruit-twig. Seriously, is that worth it? All because the cashew likes drama? Drama, drama, drama, drama.

END_OF_DOCUMENT_TOKEN_TO_BE_REPLACED 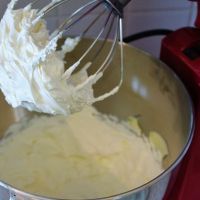 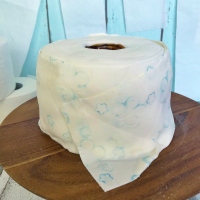 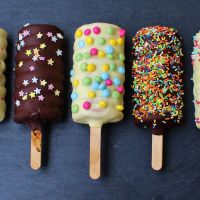